Stage 1: Great Minds Stage
Creative Capital
The UK is known for its creative industries and cultural influence around the world in areas such as music, comedy, television and news.

But the planned sale of public service broadcaster Channel 4 has been dubbed “cultural vandalism” by Alan Clements, managing director of Two Rivers Media. A senior Tory MP Julian Knight even suggested the move was “revenge” for the government’s dislike of Channel 4’s news agenda.

Is the UK really still a cultural powerhouse? The country has long used its soft power to gain influence for Brand UK abroad but does this still stand? Advertising Week brings parties to the stage to delve into this issue which brings media, politics and economy together. 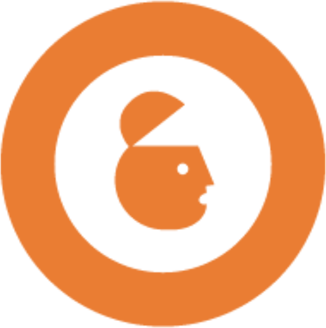